New report: five policy instruments that can lead away from the throwaway society 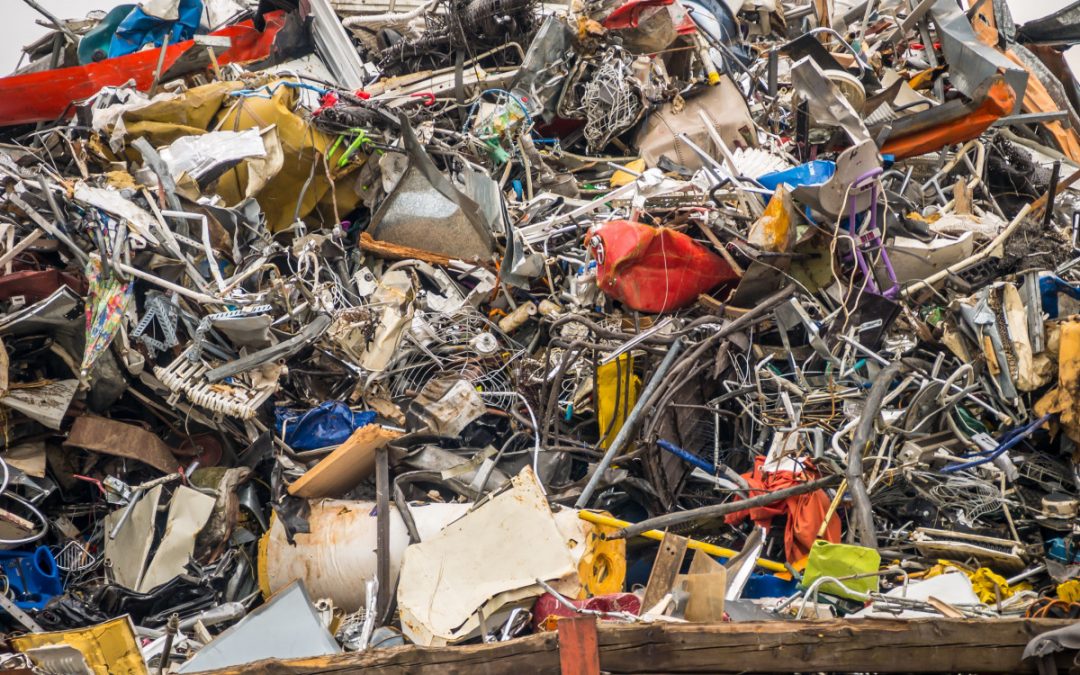 Sweden has taken the lead in many environmental policy areas, but when it comes to the consumption of “gadgets”, we are lagging behind. So what could politicians do to speed up the transition to sustainable consumption? A new study reveals five promising ideas.

The report is written by Carl Dalhammar at Chalmers and Oksana Mont at Lund University, among others, and focuses on how the lifespan can increase of so-called “durable goods” or “consumer durables”. This means goods we buy less often than for example food, such as domestic appliances, furniture, consumer electronics and textiles.

Three of the proposals are circular solutions that will reduce new consumption by facilitating repairs. It involves introducing repair checks and repair funds, setting a minimum level of repairability of goods and informing consumers about how long an item is expected to last and how easily it can be repaired.

The last two proposals are to prohibit both the throwing away of unused goods and the practice of deliberately building an ageing process into the product, limiting its lifetime. It has been shown that some companies are engaging in this in order to stimulate new consumption.

Interesting examples can be found in Europe
For some of the proposals, the practical examples are few and the effects uncertain, but others have been tested in several parts of Europe. In Vienna, the system of repair checks was introduced in 2020, where consumers receive a taxpayer-funded check that gives a discount when repairing their possessions. It gave good results already in the first year, with 8000 repairs.

In France, the same system is to be tested but financed by repair funds instead of taxes, as a form of producer responsibility. The fund money will come from the manufacturers who pay extra for the new goods they put on the market. These examples can provide important lessons if Sweden wants to design similar systems, according to the authors of the report.

THE REPORT:
Read the report in English here: ”Moving away from the throwaway society. Five policy instruments for extending the life of consumer durables”.