New study: how common it is that we throw away our home textiles instead of reusing them 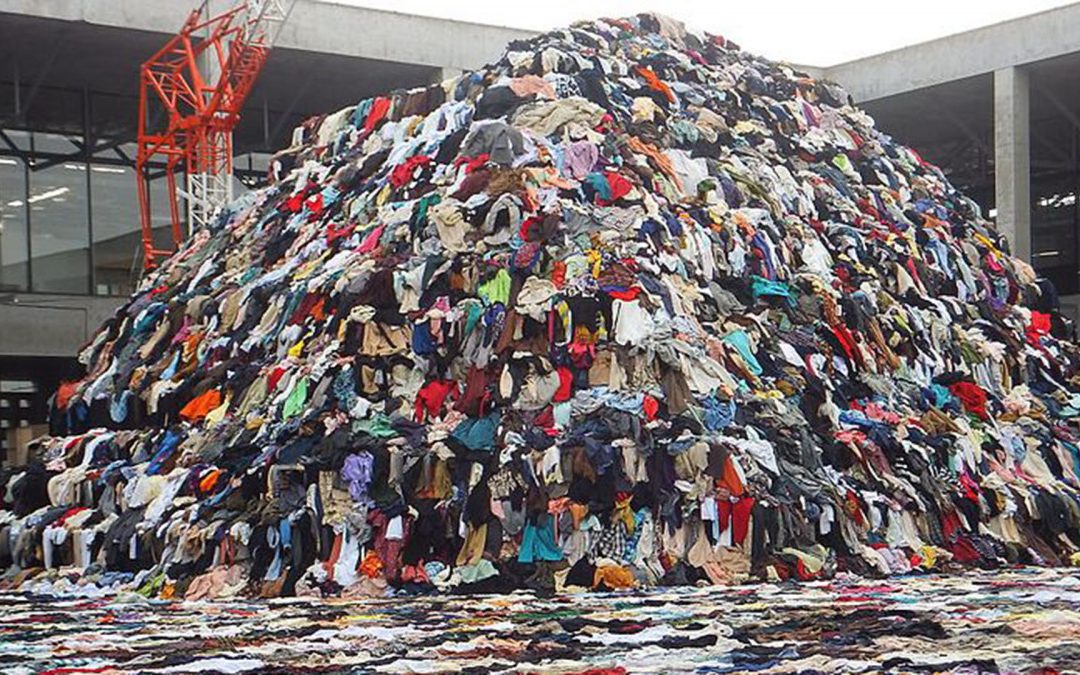 A large pile of textiles that are to be buried in Utsunomiya, Japan. PHOTO: Kiwi Dokokano, CC BY.

A new study shows that we very often throw away our home textiles, such as bedding, tablecloths and towels, when we do not want them anymore, even though they can be recycled. But perhaps that can change with a textile deposit, for example?

In Sweden, emissions from total textile consumption have increased by 27% between 2000 and 2017. And it is when we buy new textiles that the biggest climate impact occurs. So changing to a more circular consumption would significantly reduce these emissions. That is to say, use our clothes and home textiles longer, buy second hand and so on.

Their research shows that when we do not want our old towels, sheets and pillowcases anymore, it is most common for us to:

Textile deposit of SEK 20
One of the reasons why we do not reuse more is convenience, but financial reasons are also important.

But even though many people throw away their textiles, over 90% were strongly in favour of circular solutions such as reselling and reusing. The researchers believe that this behaviour should be encouraged. Among other things, by ensuring that consumers are guaranteed financial incentives to manage their home textiles in an environmentally friendly way. Oksana Mont gives an example.

“When you return the textiles, you get money back, a kind of deposit. Or depending on how the system is designed, you can be charged 20 kronor more when you buy it, which you can get back when you hand it in at the same shop,” she says.

FACTS:
Textile consumption has the fourth highest environmental impact among European consumers after food, transport and housing. In 2015, Europeans bought 6.4 million tonnes of new textiles and disposed of 5.8 million tonnes. Most of this was burned or buried in the ground. Only around 15-20% was reused in some way.

In Sweden, only 3,000 tonnes of textiles are recycled through second hand shops. The other 74,000 tonnes are burned. Tis in spite of the fact that the Swedish Environmental Protection Agency has estimated that about 60% of the burnt textiles are in good enough condition to be reused.

The study was based on a quantitative survey of IKEA’s customer panel together with longer qualitative interviews.