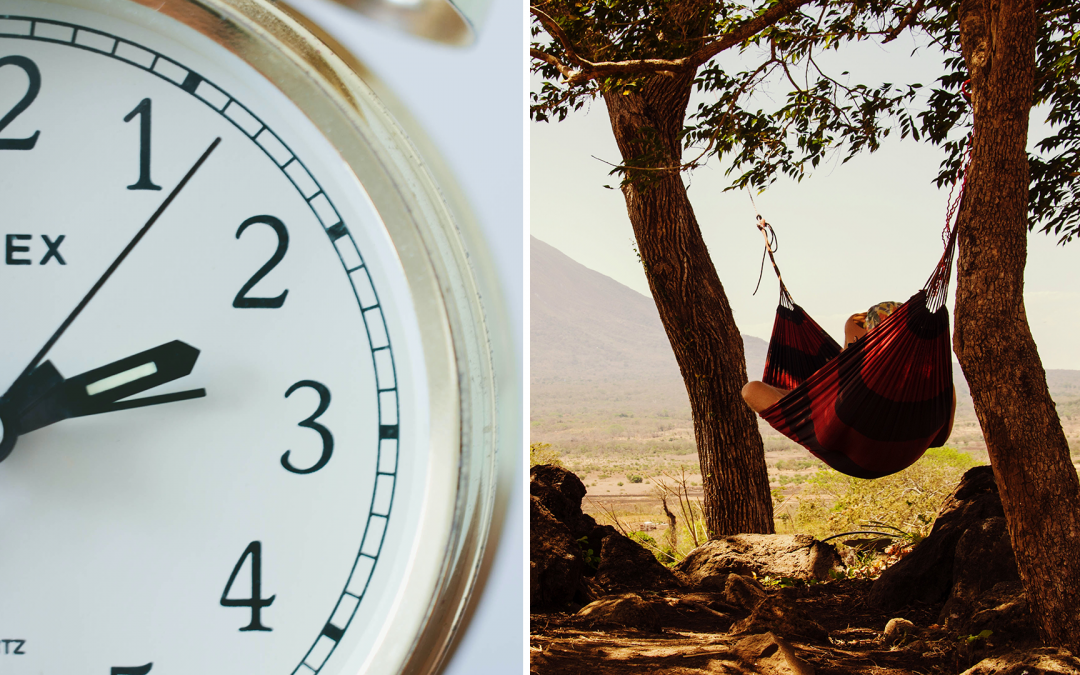 Part time work is often described as something undesirable, something that can only benefit high-income earners. However, new research gives us reason to think again. – Instead of involuntary part-time work, we might start to talk about involuntary full-time work in the future, says Ola Persson, one of the researchers behind the study.

Since income level is so clearly linked to how much you consume and affect the environment, lessening working hours with salary reduction have been discussed as a possible way to contribute to sustainable development. Not least because it also could reduce the increasing number of people suffering from stress.

But some worry that the introduction of part-time policies would only benefit those who earn more. However, no one has previously investigated how occupational group and income level influence the effects of reducing working hours. KTH doctoral student Ola Persson, together with Chalmers researchers Jörgen Larsson and Jonas Nässén, has now done so and contributed with new insights in a new scientific article.

Does your research refute the previous idea that only high-income earners benefit from reducing working hours?
– In the study in general, reducing working hours led to more energy, improved health and more time spent with family and friends. We could see that this improvement in quality of life was at the same level regardless of which income group you belonged to, says Ola Persson.

Ola Persson points out that research has concluded that technology development is not enough to achieve the climate goals, and that behavioral changes are also needed.

– Shortening working hours is a form of policy instrument that can contribute to these necessary behavioral changes, such as travelling more slowly by taking the train or biking, says Ola Persson.

Important but controversial to steer towards behavioral change
But working fewer hours is not entirely problem-free, the study shows, and the perceived back sides can, surprisingly, differ a lot depending on the occupational group and salary. For example, it is more common for high-income earners to experience a higher workload when they have reduced their working hours, while low-income earners are more likely to worry about their everyday economy and future retirement income.

Even though work time reduction can contribute to both social and environmental sustainability, it is rarely talked about. Ola Persson believes that this can be partly explained by the strong Swedish norm around a 40-hour full time week, and that a decrease in working hours and pay leads to reduced consumption and economic growth.

– This is something controversial, that goes against the current norms in society regarding increased consumption and growth, says Ola Persson.

FILM WHERE OLA EXPLAINS HIS RESULTS (With English subtitles):

THE ARTICLE:
Read the whole article Working less by choice: what are the benefits and hardships? published in Sustainability: Science, Practice and Policy here.