Today it is relatively widely known that consumption in countries such as Sweden is not sustainable. A great deal of the environmental impact of Swedish consumption takes place abroad, in the countries where the goods are produced. At the same time, there is a shortage of research into what sustainable consumption really means and how we can convert towards this – as individuals, as companies, through civil society organisations and through politics. The goal of the research programme Mistra Sustainable Consumption – from niche to mainstream is to contribute to the transition by means of increased knowledge of how sustainable consumption, which is at present practised by a few, can be scaled up and become more common. The focus is on the areas of food, holidays and home furnishings and fittings. 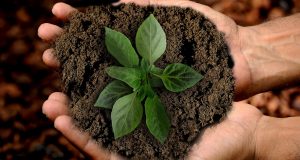 What is sustainable consumption?

Consumption of goods and services is an important basis of the society we have built up in Sweden. Opportunities for the production, trade and consumption of goods have increased sharply, especially since the Second World War, and have created opportunities for increased prosperity, welfare and freedom of choice for many. At the same time, there are many downsides to today’s consumption, both social and environmental. There are also major differences in the way different social groups consume – both in what goods and services are involved, as well as in the extent of this consumption.

All in all, Swedish consumption gives rise to major environmental consequences. This applies to greenhouse gas emissions, but also to the use of arable land, non-renewable resources such as metals, the use of fresh water and the release of environmental toxins. According to the World Wildlife Fund’s Living Planet Report of 2018, the average Swede lives as if we had four planets. And in the World Wildlife Fund’s ranking of all countries’ ecological footprint per capita, Sweden is in fourteenth place – among the worst countries in the world.
The problems associated with today’s consumption patterns are also about social aspects – working conditions in production, the impact on the health of both producers and users and welfare diseases such as stress and obesity. If we look at what is produced in Sweden, compared to other countries we are adept at sustainability because the relatively small proportion of production we have in Sweden is conducted with relatively sustainable production methods and we have access to energy with low climate emissions. On the other hand, if we also include the environmental impact that occurs in the rest of the world as a result of Swedish consumption of goods and services, we are significantly worse because our consumption level is high internationally. This means that we have shifted our environmental impact to other countries, where residents often have fewer resources and are more affected by the environmental impact.
In order to overcome the problems caused by our consumption, a transition to more sustainable consumption is needed, both in Sweden and globally. One of the seventeen global sustainable development goals is specifically about sustainable consumption and production. What this means and how it should be done is a complex issue, but there is already a lot of research and knowledge about what sustainable consumption can involve. We already know that consumption of goods and services that cause high greenhouse gas emissions, such as red meat and air travel, needs to be reduced if the two degree target is to be met. We also know that we need to make better use of natural resources by sharing, recycling and reusing more, as well as buying higher quality products. Sustainable consumption could therefore be to reduce meat consumption and eat more vegetable foods, to holiday in our immediate area or to travel by train instead of flying and, for example, to buy used furniture instead of new.

But there are many other examples of what sustainable consumption could be that is not always based on an environmental perspective. We know, for example, that in Sweden we need to consume less sugar in order to improve public health. Sustainable consumption can also be about strengthening the local community and the local economy, for example by buying from a local cooperative. It may also be a question of broadening our practical knowledge, for example by growing food and by jointly maintaining and repairing things. The reasons for developing such practical skills can include well-being, social fellowship and/or having alternative supply systems in the event of crises or disasters. In this work of mapping sustainable consumption practices, we have been keen not only to capture the consumption of goods and services that are marketed or labelled as “ecologically sustainable”, “green” or “eco” but also to include consumption practices that are characterised by other forms of sustainability thinking. This can, for example, be things that are done for primarily economic reasons, such as maintaining and repairing, and existing as well as historical practices. In other words, sustainable consumption can be expressed in a number of different ways and how this is interpreted differs between different social groups.
This text has mainly been taken from our series of reports on sustainable consumption. Find out more here.
> 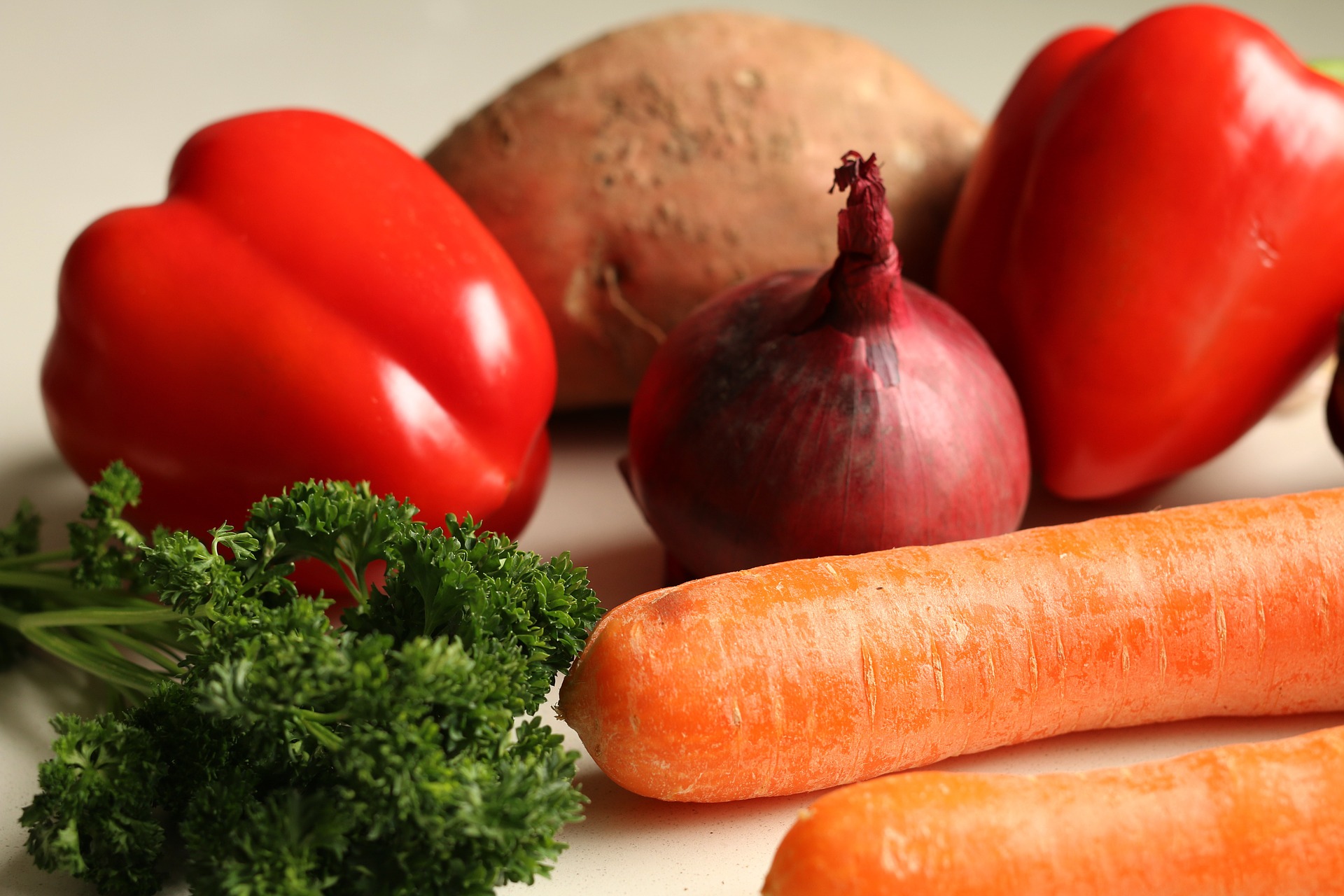 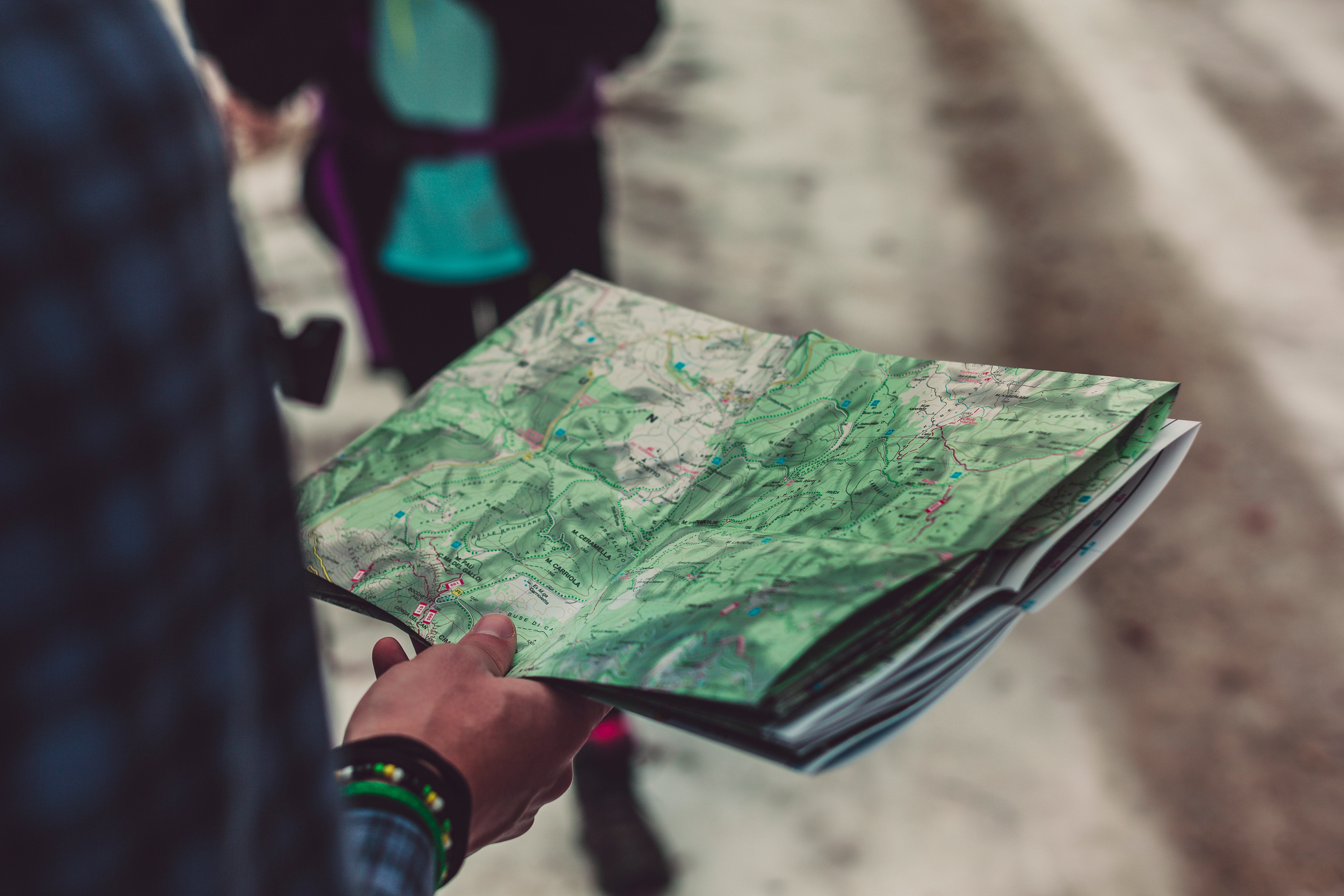